Cornelia Leber studies in Double major bachelor’s study German Studies and Sociology at the Koblenz Campus. At the end of April, she submitted her sociology bachelor’s thesis on the topic “Where wealthy citizens and hippies shake hands – who are the “lateral thinkers”?”. In the interview, Cornelia tells what different types she was able to identify through the analysis of telegram communication and what motivates people to participate in this movement. 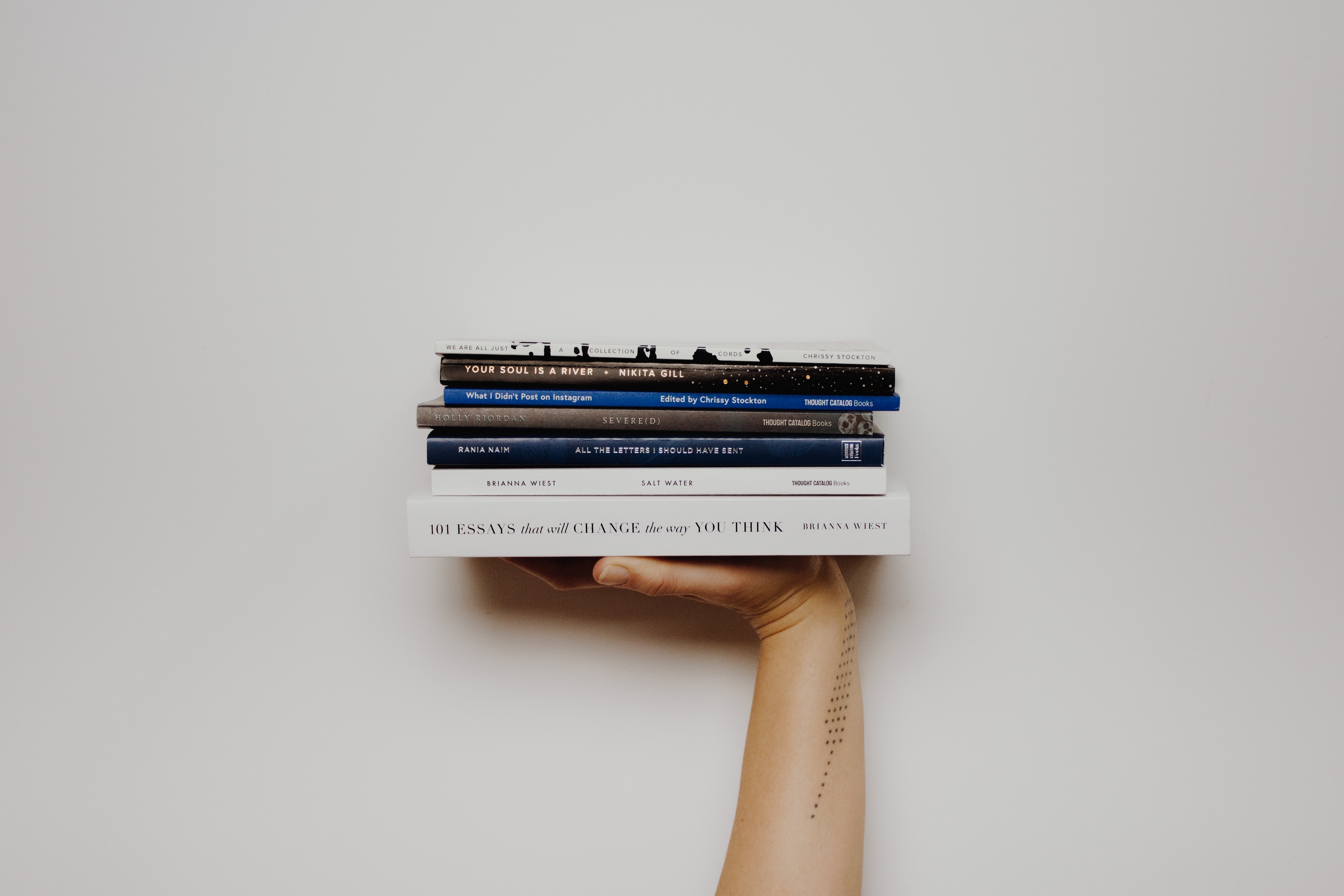 How do you organize the last phase of your studies? In ours series students report on their thesis.

How did you come up with the theme?

When I completed my mandatory internship last summer USUMA, the Berlin Institute for Market and Social Research, one of the largest demonstrations of lateral thinking was taking place in Berlin at the time. It was then that I first thought of writing a sociological paper on the topic of “social protest movements”. After consulting with the lecturer, I decided to create a typology of lateral thinkers based on their telegram communication. Telegram is a very interesting subject of investigation because many lateral thinkers exchange ideas and illegal content is shared here.

how did you do that

I’ve been searching Telegram for groups that specifically have “lateral thinkers” in the title and use the term as a self-description, so to speak. The largest group I looked at had up to 200,000 members. In total I read over 1000 messages from seven different groups. When I read something in the chat that seemed interesting to my investigation, I took screenshots of it. My typology, also called typology, was created based on the argumentative structures and attitudes of lateral thinkers that could be seen in their telegram messages. During my research, I focused on the following questions: How do these people argue why they are part of the movement? What is their worldview and understanding of democracy? How do you define freedom? What is your opinion on the coronavirus measures, on other lateral thinkers and on the majority of society, i.e. those who are not part of the movement?

What result did you reach?

The typology resulted in four different types of lateral thinkers: I called the first type “No Division”. It represents an esoteric and positive view of the world. This guy is very freedom loving and doesn’t want to be restricted in his lifestyle by Corona measures. It combines the concepts of love, freedom and nature and is especially dedicated to joint protest. For him, any political affiliation, religion and values ​​are welcome in the movement. This type, unlike the following, is more benign and probably includes many people joining the protest movement for the first time. If the measures fail, then he is probably no longer part of the protest movement.

Type two is called “down with the system” and takes a more radical form. I also call him a system rejecter. He is not primarily concerned with the coronavirus pandemic and measures, but is against the system in general. This includes, for example, education. He uses movement to jump on the train and express his anger, dissatisfaction and negative feelings. Conspiracy stories and right-wing populist statements are often found in his coverage. If the next right-wing populist protest movement was bigger, it would probably be there too.

“Corona is child abuse” is the third of the types and unites on the one hand concerned parents who want their children to have a normal school life and youth, and on the other hand people who argue harder and are of the opinion that the Corona measures are child abuse and too psychosocial causes of complaints. Since these people only care about children, it can be assumed that once the measures are lifted, they will no longer be part of the movement and there will be no more restrictions on their children. This group probably hasn’t protested yet and is also rather harmless.

Type 4 is the most radical type. I refer to him as a “Holocaust Suppressor”. He constantly draws parallels between coronavirus politics and the Holocaust, comparing unvaccinated people to those persecuted in the Holocaust, quarantine to concentration camps. He generally compares the current democratic system in Germany to a fascist dictatorship. Many conspiracy stories and right-wing extremist statements can also be found here.

What unites these differently oriented people?

Since the type represents only a cross-section, there are also overlapping and mixed types. Despite different motivations for being part of the movement, the lateral thinkers feel it throughn common”Opponent” united. What is found in all types is the consumption of alternative media. The danger is that you are in a so-called echo chamber located at: The one’s own opinion is permanently confirmed because there is no contrary opinion. In this context, a it owns the truth that lateral thinkers, unlike mainstream society, believe they own.

Why are conspiracy stories so common in the lateral thinker movement?

Populist and conspiratorial narratives emerge especially in times of crisis. At the beginning, it was not clear what Corona is and how dangerous the virus can be. With these uncertainties in the face of complex circumstances, conspiracy stories provide structure and order because they present simple solutions and “blame” is shifted to third parties. Distrust of government and science suggests a sense of control over the situation.

How do you rate the movement of lateral thinking?

I think it’s wrong for lateral thinkers to trivialize the coronavirus, and I see this movement as dangerous because it has the potential to radicalize through its echo. However, he was The subject of my bachelor’s thesis is an internet protest and it says nothing about how these people behave outside of Telegram groups. Everyone else has it too socio-demographic background, a different view of the world and therefore also a different motivation to be part of the movement. The fundamental problem I see is that the majority of society and lateral thinkers distance themselves from each other and use the opportunity to talk to each other. In a democracy, it’s part of exchanging and exploring other perspectives, and thus ideally benefiting from each other.

How are you doing?

As I enjoy research and scientific work very much, I would like to continue in this direction professionally and start a master’s degree in sociology next year. In the summer I will first work, earn some money and I would like to travel.