Professor Stefan Müller has known the guitar since childhood and it has served him well. But he is also fascinated by other stringed instruments. Photo: Nicolai Zander

Dr. Stefan Müllerprofessor of computer visualization at the Koblenz campus, he plays guitar and harp in his spare time, as well as last interview they betrayed He was also on stages. We wanted to know what fascinates him about these instruments and what they are likee biography as a musician passed. 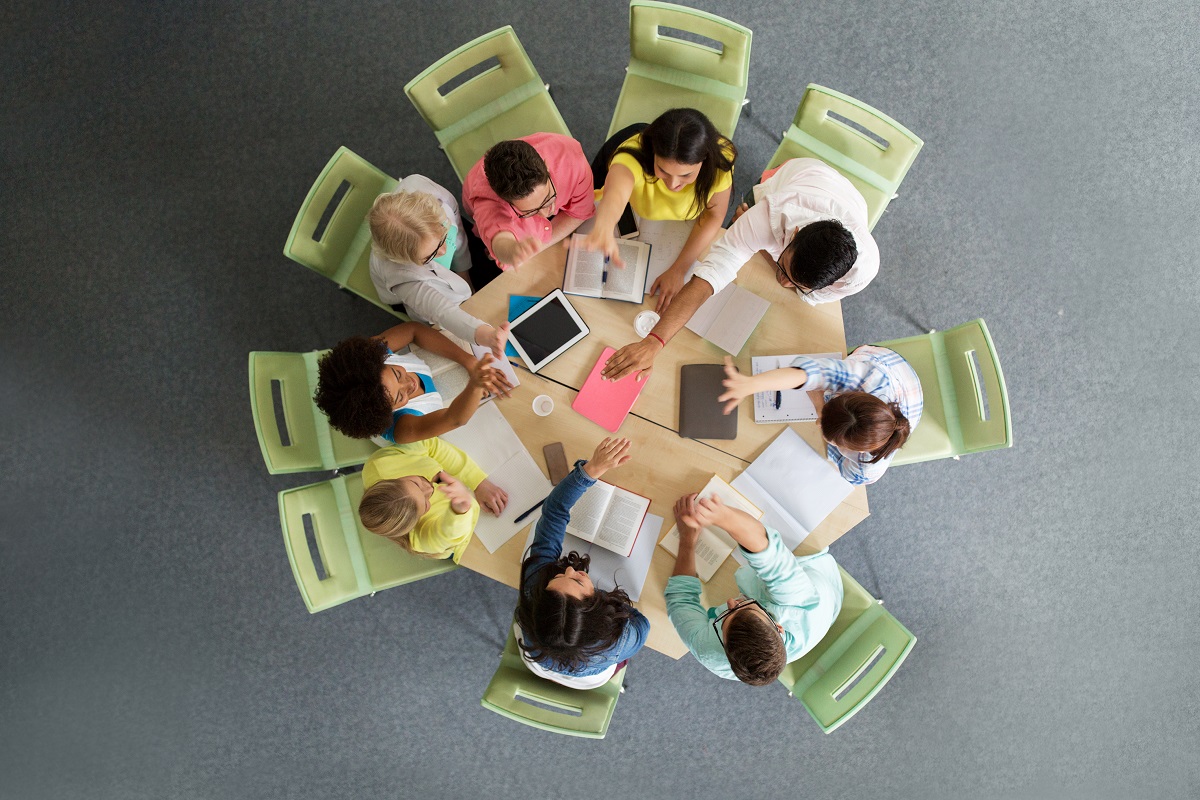 In our series uni people we present to you interesting personalities who study and work at the University of Koblenz-Landau.

Music of course. I started there when I was six years old. I started with the guitar. Unfortunately, I had a bad teacher at first. That changed when I was eleven. After that, I like competitions “Youth make music” attended But it was too late. Technically I have a limit that I can’t go beyond. For guitar it’s “Asturias” by Albéniz. I tried again and again and never got it right. I only encountered computer visualization during my studies. That’s when I became interested in computer graphics, which led me to computer visualization, which combines graphics and image processing.

How did it go with you and the music?

When I was 12, I was giving guitar lessons to other kids. So I financed my own guitar lessons. When I was young, during the Sturm und Drang period, I also played electric guitar, among other things in a band. At the age of 30 the harp followed and at the age of 40 I started playing the cello. However, at that time I just had children. It was therefore difficult to further deepen the playing of the cello. So it stayed with the guitar and some harp.

What harp do you play?

I started with a hook harp. The strings must be tuned with the keys to play semitones. Later I used a single pedal harp. Here the strings are shortened with a pedal to raise the pitch. This allows you to change the key while playing. The harp is a fascinating instrument because, on the one hand, it offers much more possibilities than a guitar with its six strings. On the other hand, it also has many limitations and is a bit more difficult to play with the pedals.

And what kind of guitar do you play – and in what style?

I’ve tried many kinds, but I prefer to play acoustic or classical guitar. I also played western and electric guitars and a 12-string when I accompanied the songs in church services. In terms of style, I mostly stayed with the classics. I also tried to work my way through Bach in my youth. There are parts where you can do nothing but train all day! In that respect, I never really prepared for the stage. (Laughter) Basically, I love playing duos and would be so happy to find a partner to play with again!

Have you ever performed?

There were a few shows with the mentioned band. Over time, I also found some nice people with whom I was on stage as a duo for a while. I mostly played the guitar. I once had a playing partner who brought a new instrument to every gig! First the piano, then the violin, and then the dulcimer was added. There are also pictures of my performances, but I can’t show them to you. That was the time of wild hairstyles and my hair was sticking out in all directions. Even my own children must not see this, even though they have already tried everything possible to bribe Grandma! (Laughter)

You imagined kuhWould you like music to be your main occupation?

No, I wasn’t good enough for that. My first teacher taught me only 3/4 time and accompaniment for four years. So I may be the best backing guitarist in German folk music, but you won’t get very far with that kind of foundation. Music still plays a big role in my life. I actually think it’s cool that it’s more of a hobby.

HuhDo you mainly play music that you play yourself or a completely different direction?

I listen to serious music most of the time, much to the chagrin of my children. This always causes problems in the car. My children are now 15 and 19 and classical music is taboo. I also like to listen to new classical music and film scores, so there is always some overlap. But I rarely listen to solo music, and then of course I can’t play it myself. Among my favorites are the “Guitarissimo” albums by Peter Horton and Sigi Schwab.

Is your family also musically active?

My children were both learning an instrument and we played together a lot. My son plays the trumpet and my daughter plays the guitar. Meanwhile, she also took up drums and vocals.

Do you occasionally connect with music in your field?

It is interesting that there are always people who want to make their thesis with sounds. For some reason they chose computer visualization, even though they would rather make music. (Laughter) You then try, for example, to recognize sounds using software and develop applications, tune instruments or teach people to play the piano. One work, for example, was about recognizing harmonies, i.e. sounds together and their relationships. This was a complex matter, using methods similar to those used in image processing. But that has little to do with the sounding music.